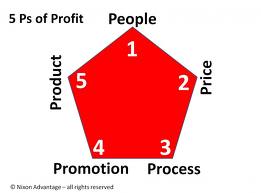 What is a profit?

Definition:  A financial gain, esp. the difference between the amount earned and the amount spent in buying, operating, or producing something.

In other words, the consumer is getting ripped off.

15 thoughts on “Muses on Capitalism (Profit)”